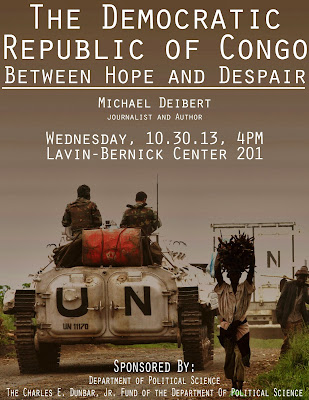 Posted by Michael Deibert at 5:18 PM No comments:

SOAS Book Launch for The Democratic Republic of Congo: Between Hope and Despair

The good people at the School of Oriental and African Studeis (SOAS) in London, along with Zed Books and the Royal African Society, earlier this week held a launch event for my new book, The Democratic Republic of Congo: Between Hope and Despair. I was honored to be part of a panel discussion with both former Coordinator of the United Nations Group of Experts on the Democratic Republic of Congo Fred Robarts and Coordinator of the UK Voices of African Women Campaign Marie-Claire Faray-Kele. The spirited and well-informed discourse both among the panelists and the audience gave me great hope that perhaps the world is finally becoming aware of what has been going on in Congo over the last 15 years and that, perhaps, things may even begin to change. My sincere thanks to all the thoughtful, committed people who showed up on Monday night. 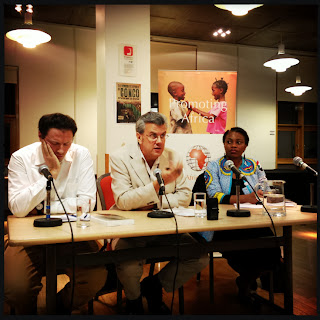 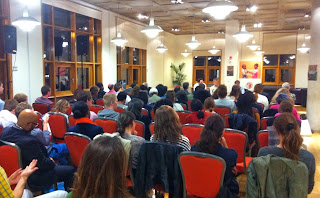 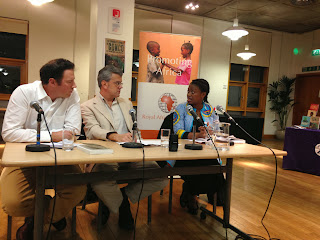 "I love this place. It's just like home, filthy and full of strangers."
Posted by Michael Deibert at 5:04 PM No comments: 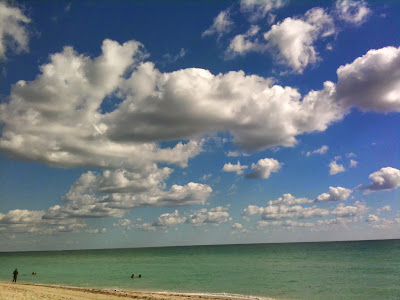 Posted by Michael Deibert at 6:39 PM No comments:

A note on the debt ceiling debate and the government shutdown

Just so everyone is clear: The debt ceiling vote involves paying for spending that the congress already voted to authorize, not future spending. In other words, the same Republican-controlled House of Representatives that signed off on future spending last year is now refusing to pay for it when the bill comes due. A lot of people seem to think it means future spending, but it does not. In exchange for paying debts they have already incurred, the House Republicans are demanding that president jettison the Affordable Care Act, his signature piece of legislation, which was passed by both houses, signed into law, found constitutional by the Supreme Cort and reinforced by the 2012 election. He's not going to reverse his own greatest legislative victory, Tea Party, no matter how many Civil War reenactments you stage.

Posted by Michael Deibert at 5:45 AM No comments: