Very brief thoughts on the killing of U.S. ambassador to Libya J. Christopher Stevens in Benghazi

I wake today to the news that U.S. ambassador to Libya Christopher Stevens and three embassy staff personnel were killed in the Libyan city of Benghazi in an assault believed to have been carried out by Ansar al-Sharia, an al Qaeda-style Sunni Islamist group tin that country. The ostensible excuse for the attack was the promotion by fringe U.S. evangelist Terry Jones of a film produced by an Israeli-American property developer that allegedly (I have not seen the film) insults Islam.

I never met J. Christopher Stevens but reading his biography as a former Peace Corps volunteer and English teacher in Morocco fluent in both Arabic and French, he certainly seemed a good choice for the role in which he served. I can only help but think again that people are free to believe anything they wish as long as it does not infringe on the rights of others, and that I've never seen religion produce anything other than a toxic brew when mixed with politics, whether speaking of fundamentalist Islam or Christianity as injected into the dispute in Northern Ireland. A compassionate liberal humanism is the only approach that makes any sense at all when approaching the world. Secular liberal democracy is something that I think is worth dying for.

Posted by Michael Deibert at 3:57 PM No comments: 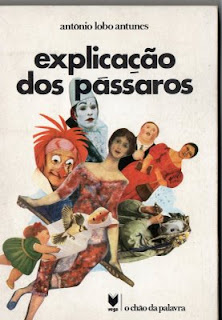